It is with great sadness that we announce the passing of our dear friend and former Gothic Knights drummer Brian Dispost. Brian was instrumental during the band’s early development as his amazing and high energy chops brought an edge to our music that is still part of us today. His amazing and dynamic drum work is featured on our 1996 debut CD. He was a total team player, but most of all he was a great friend to all of us. He had the gift of sarcasm and made us laugh every time we hung out. We remember the days he used to come to the door with just a leather jacket in the freezing cold. He was the viking of the band! 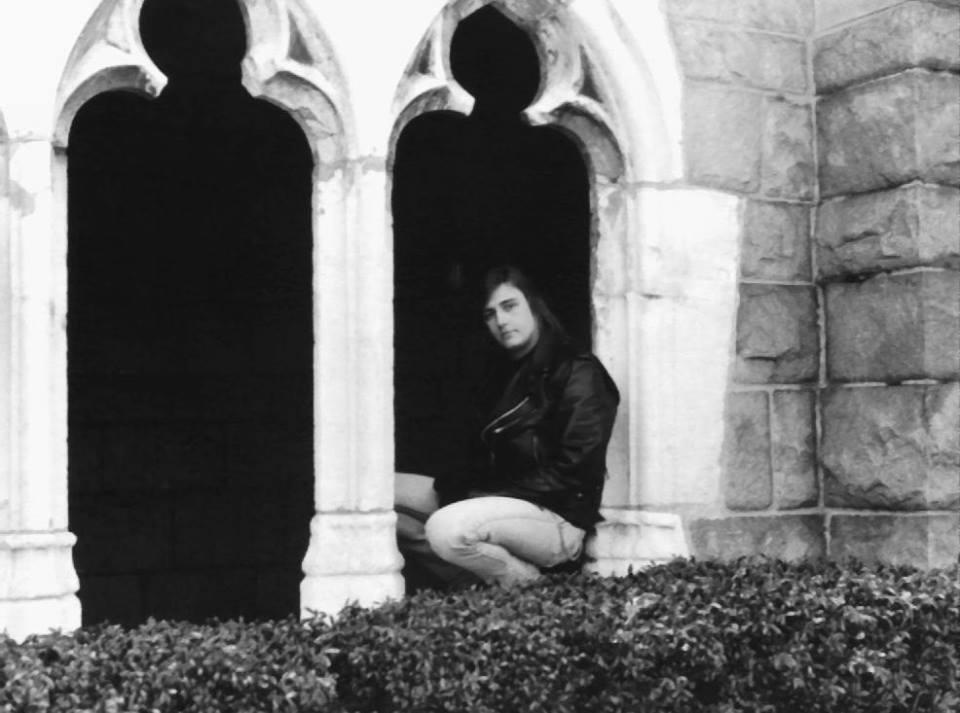